Life as an overthinker

Hi there, thanks for reading this far.  I am going to give you a sneak peak into my brain and discuss a problem that I have, I’m not going to go into too much detail about everything, mainly just scratching the surface – it’s quite a big deal for me to open up about my feelings, but if you are interested, please read on…

Are you an over thinker? I know for sure that I  am and it proves to be a little bit annoying sometimes because it can take so much longer to do things than it should do.  It can also often leave me having a minor panic attack over something that should be exactly that – minor.

So what do I actually mean by being an overthinker?  I would sum it up by saying that often I can’t just get on and do something, I have to analyse the situation far more than I should do before I commit.  Let’s say, for example, I’m going out for the evening with some friends, it is really hard for me to resist the temptation to text one of them to see what they are wearing.  Not because I really want to know what they are wearing, it’s because I want to decide what to wear and to make sure that it’s acceptable and that I won’t look out of place.  I am getting better at this and I’m trying to just wear what I want regardless, but I still need reassurance from someone at home, that I look ok.  And I’m afraid I won’t just ask once either, the sentence, “are you sure?” gets asked quite a lot!

Day to day outings start with a mini expedition before I even go anywhere. When I go out, I have to check, double check, triple check…is the water off? Are my straighteners unplugged? Is the oven off? Are the lights off? Are the windows closed? I check, lock up and walk down the path and then sometimes have to go back in the house like an idiot “just to double check” AARGH! As well as being annoying and frustrating, it’s also really stressful and doesn’t make me feel great about myself.

If I need to buy a new appliance .  I have to research it, read a copious amount of reviews , make sure I can buy it fairly conveniently and for a decent price.  How did people ever manage in the days before the internet?  Well actually I know what they did – they went to a shop – a real one, made of bricks and plaster, spoke to a specialist on the subject and got decent advice about the best one to buy then bought it.  Full stop, no hassle, happy ever after and all that.  That seems to be quite a bit harder to do now though.  But is it because people aren’t so interested in jobs like that any more?  Or is it because there doesn’t need to be so many experts because of technology and the internet? So it’s that old chestnut – what came first – the chicken or the egg? Or the egg or the chicken?  Oh look,  there I go again,  looking into things far more than I need to.

I overthink so many things.  Sometimes I’ll go on Twitter and if you know me, you’ll know that I LOVE using gifs!  It can often take me ages to choose one though, I  bet you didn’t know that did you?!  For example I might find one that I think is quite funny, but if the person in the gif even remotely resembles the person I’m aiming the gif at, then I have to choose a different one…or even if they have a feature the same or ANYTHING in common I have to change it (unless I know they’ll be ok with it, or better still take it as a compliment.) So I’ll search for a generic gif that is completely inoffensive and then really make sure it’s ok before making my final decision.  Another thing I do with gifs, is that I might find one that I like with a dog or something and then I get stressed because I think the other person might not like dogs, so I have to change it!  Or say it looks like someone has made an animal do something like stand on two legs or something – I can’t use it!  It’s annoying and slightly ridiculous and I’m wondering if it’s marginally irrational, especially since a lot of gifs are computer generated.

Rational thought – I’m sure people just take gifs at face value and treat them as a bit of fun bit genuinely this is how my brain works and it is hard work,

I went to a well-being fair today, which I’d been really looking forward to.  I had a healing treatment and mentioned that I’d been getting a lot of headaches lately.  I’m not sure why I’ve been getting headaches but they feel almost like a hangover, without the drink the night before! It could be due to not drinking enough water, being too hot, brain overload with new work information, going on computers much more than usual, maybe just because I’m not sleeping very well at the moment, I don’t really  know the root cause.. but anyway I asked the lovely lady afterwards if she could feel anything which could be causing my headaches and she said she wasn’t allowed to pass any messages on.  Then she mentioned a lady’s name and asked if I knew of her…I said I didn’t,  so she said I should  look at the lady’s autobiography and allow my mind to open up more, by doing some meditation every day.   So now my silly brain is going into  overdrive about this!  I’m thinking is there some sort of hidden message in the lady’s book especially for me…the lady writes about angels and things like that, which I’ll admit I am interested in and quite curious about.  So I guess I need to get the book and read it and work it out for myself!

On a positive note, all this overthinking enables me to make sure my house is safely locked up, I generally dress appropriately for the occasion (and weather) also when I buy something I know I’ve put my all into the research and I know that I go out my way not to offend anyone so hopefully I won’t!

Aww another another happy note to end on, when I had the healing, the lady gave me a massive hug afterwards and said it was a real pleasure to treat me because I had such a gentle heart 💕 how lovely is that! 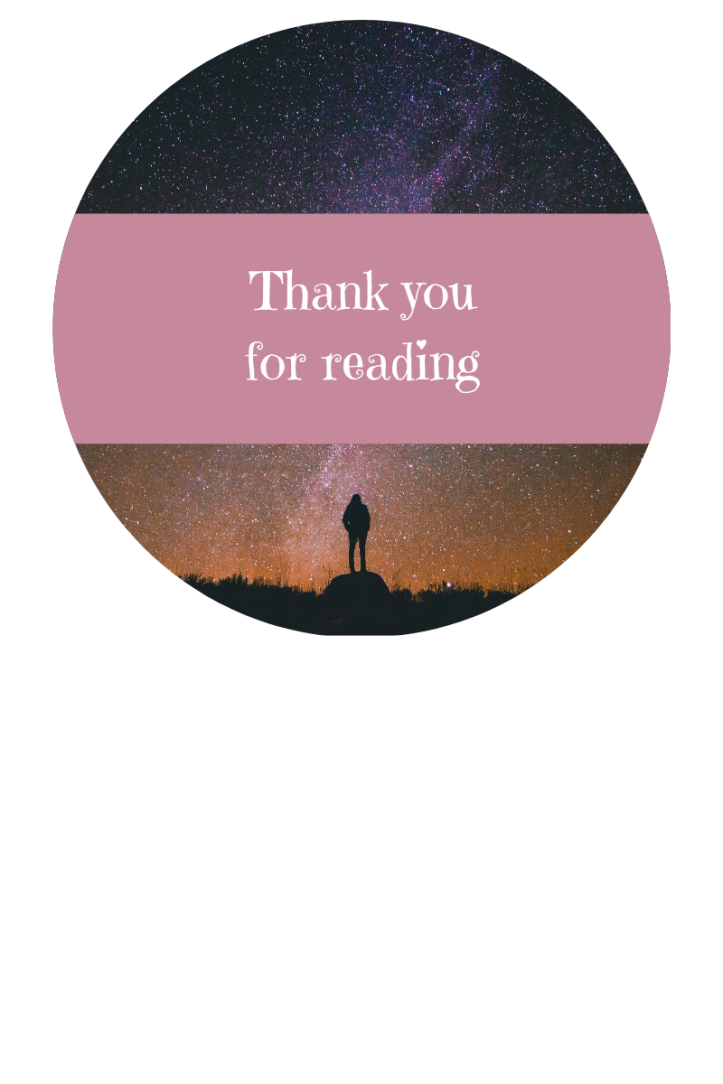 This site uses Akismet to reduce spam. Learn how your comment data is processed.

Loving life in a village in the English countryside with our family dogs and chickens. Surrounded by trees and fields and the Surrey Hills. Random rambles, photos and a chitchat of country life... My site contains affiliate links which means I may earn a small commission if you click on a link and make a purchase. Thank you for your support.